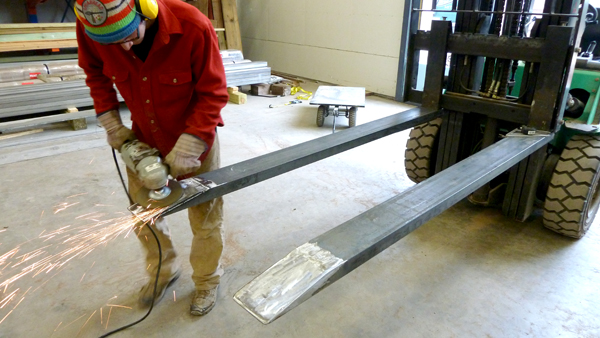 Peter Witzig is with Meteek & Co. again after a year away at college. He will be blogging for Meteek - this is his first post! Welcome Peter!

I haven’t been a blogger in the past. Coming from a twenty year-old that might be a surprise because in our Digital Age it seems like every one under thirty, and their brother, is blowing up the “blogosphere”—if that’s what the kids are calling it these days. Again, I’m not a blogger. I wouldn’t know.

However, from time to time, I have pretended that I am a poet (it makes me feel good; try it some time, it might be soothing). As a Bard I have always admired and tried to live by Tennyson’s old lines “ ’Tis better to have loved and lost / Than never to have loved at all,” so, for Alfred’s sake, I am applying them to the twenty-first century: ‘Tis better to have blogged and failed, than never to have blogged at all. So, here I am, writing my first entry and, in the interest of a fair warning, here you are, reading it. Don’t worry, I’ll be quick.

I’ve just completed my first year of university in Atlanta and have rejoined the Meteek team as the snow finally has melted in Duluth. I could go on and on about what it means to return home, to slide into old relationships—family, friends, professional—and how all of that reminds me that nothing in the past seems to be irretrievably lost, but then I would have to break my promise to be quick.

Instead, I want to focus on one moment in the Porcupine Mountains and how I felt it connected to Meteek. Hoping for some early-season solitude, my older brother and I made the trek out to the Upper Peninsula (the UP, eh?) this past weekend despite the cold and threats of snow. On Saturday, as we hiked off a ridge down into a wide valley, it began to snow gently.

Tucked under a stand of old-growth balsam firs—like a huge sitting room—my brother and I perched on a rock and silently munched good-old-raisins-and-peanuts. Those beautiful minutes of quietness, camaraderie, and reflection were made possible by the sense of space the forest provided. In the same way, I sense that one part of what Meteek does is capture the essence of the spaces that create these moments for people, and incorporate it into their living space. It’s about making a house, a home.